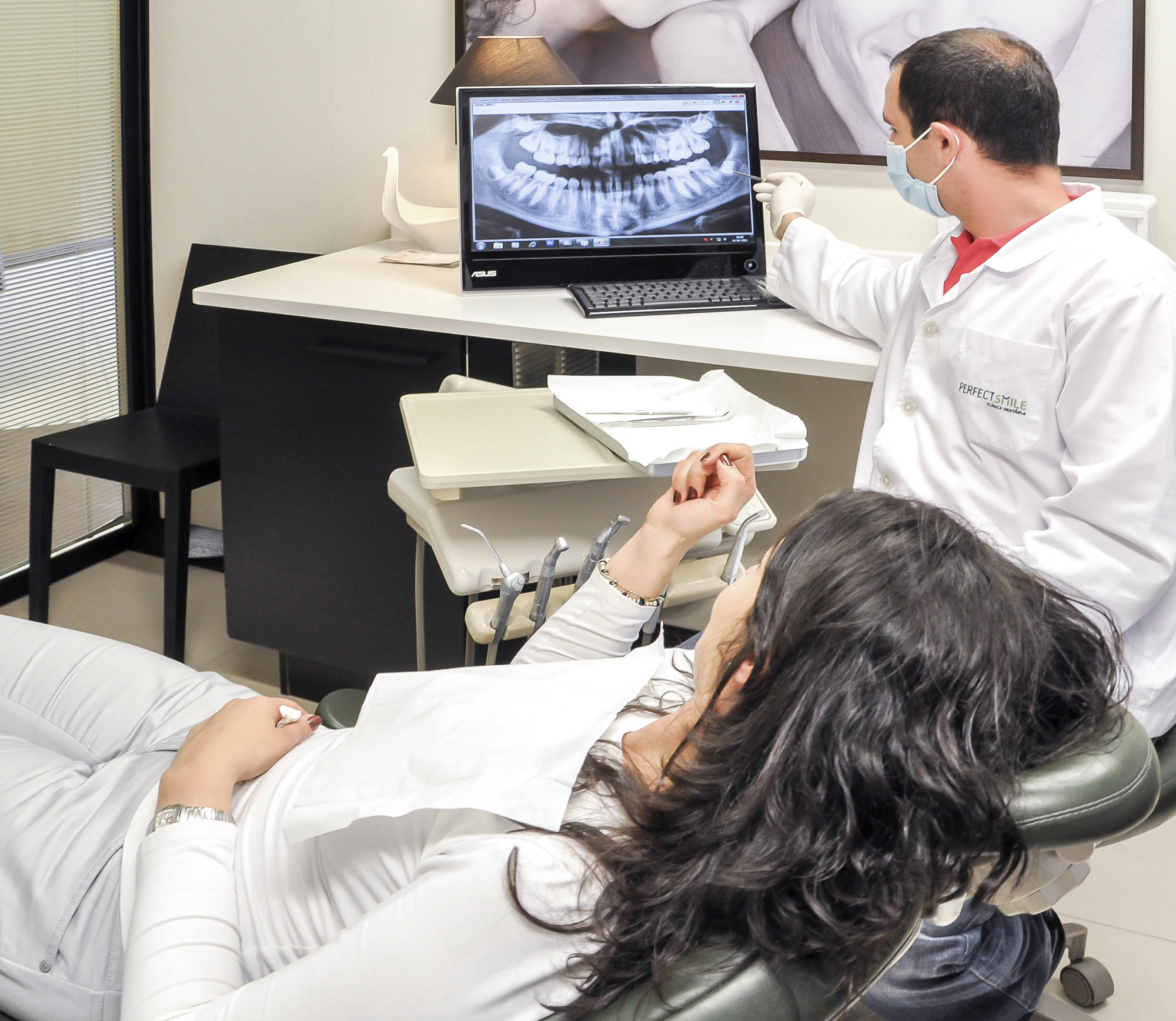 Bruxism is the medical term for teeth grinding and usually happens during sleep and can damage teeth, cause pain, and result in headaches and jaw problems. We don’t know exactly what the cause is, but it’s believed to stem from brain signals that lead to involuntary and forceful contraction of jaw muscles. Some evidence suggests a genetic predisposition, but bruxism may also stem from stress and anxiety, an abnormal bite or crooked or missing teeth.

Many people affected don’t realize they grind their teeth in their sleep until told by someone who hears them, or when a dentist spots signs of damage caused by grinding during a clinical exam.

Treatment for bruxism may include mouth guards that can protect against tooth damage but don’t necessarily stop the grinding. Behavioral and drug treatments haven’t worked out very well – most haven’t been tested in clinical trials. Some home remedies can be considered, e.g. avoiding sources of caffeine, alcohol (grinding tends to worsen after drinking), and chewing gum, which accustoms jaw muscles to clenching.

Botox has been used to treat the problem for a number of years but hadn’t been well studied until researchers at Baylor College of Medicine tested it in 2017. They recruited 22 people with bruxism who first were observed during an overnight stay in a sleep lab to assess the severity of teeth grinding. Then, 13 of the participants had Botox injections administered through their cheeks into their chewing muscles. The others received shots of a placebo. Four to 8 weeks later all the participants spent another night in the sleep lab to allow researchers to assess the extent of improvement, if any. None of those who received the placebo showed any changes, but of the 13 who were given the Botox shots, 6 were deemed “much improved” or “very much improved.”

The participants who received Botox rated their own symptoms and pain on 2 scales of zero to 100. Their scores averaged 65 on both. (A score of 50 signified no change.) Those receiving the placebo reported no improvement.

The only side effects observed were lopsided smiles in 2 of the participants, a symptom that resolved in a few weeks. Although the study was a small one, senior researcher Joseph Jankovic, M.D., a neurologist, viewed the results as evidence supporting the use of Botox for teeth grinding as safe and effective and deemed it the treatment of choice. Dr. Jankovic is a consultant to Allergan Pharmaceuticals, which makes Botox.